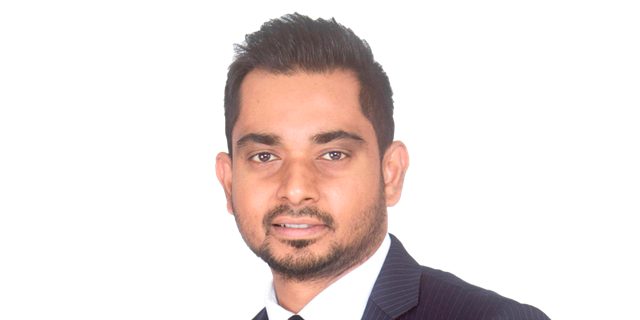 A new dawn for investors and developers in the South African energy market?

It’s been a big month for South Africa – Minister of Public Enterprises Lynne Brown gave Eskom the go-ahead to sign the 27 outstanding IPP projects under the REIPPPP and newly-elected Cyril Ramaphosa was sworn in as President, causing South Africa’s main stock market index to jump nearly 4% as it headed for the biggest one-day gain in more than two years.

Hailed as a fantastic development for the country, after nine years of political chaos, Ramaphosa’s new role is hoped to signal a new dawn for South Africa.

But what does a new President and a REIPPPP green light mean for the renewables market which for the last two and a half years has been stagnant?

Getting back on track

There is hope that the appointment of Ramaphosa will begin the re-build of the country’s economy, igniting investor confidence that has been strained for so long. A statement at Davos last month by the then Deputy President (pre-election) seemed to put the lid on nuclear plans, paving the way for the renewables programme to get back on track.

The hotly anticipated publication of South Africa’s updated Integrated Resource Plan will provide greater certainty for the direction of the energy market and how the country intends to meet its future power needs.

Now that Eskom has had the go ahead to sign the 27 outstanding IPP projects, the industry needs to address the challenges that the halt on project development has caused. 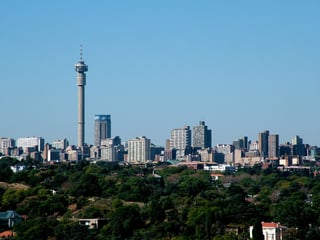 If all 27 projects – a mix of wind and solar with some CSP, biomass and hydro – are signed and have completion dates scheduled, they’ll be faced with over 2-year-old technical and financial contracts that will likely be invalid due to the delay. Add to that the likely increase in costs due to inflation and rates, there will be a requirement for the renegotiation of contracts, which can be a costly but necessary exercise.

Technology that was once planned for use in projects may now be superseded by bigger, more efficient technology, adding an upside to the project. But to take advantage of such upsides, business cases, contracts and permits need to be reviewed and updated to represent the true current potential of these projects.

Getting into the detail

The captured energy resource data used to determine a project’s projected performance, was fed into finance models back in 2015, but now that longer-term energy resource data is available, these could change the project’s feasibility (i.e. increased accuracy and reduced uncertainty now compared to 2015).  This potential upside can now be considered to improve project feasibility and financeability.

If all projects are given the green light at the same time, or have similar completion dates, a shortage in equipment may be a very real problem that IPPs will be facing. With potential for massive demand, will competition increase prices and further delays increase costs?

Local manufacturing could be under immense pressure as the demand for parts, like wind turbine tower sections, rises.  The numbers for local production capabilities don’t match up with demand and if you are unable to align this procurement to the project schedule, IPPs will need to look abroad for these components.  This not only neglects the local supply chain but also affects the IPPs’ commitment to local content within their project.

Attracting talent back to the industry

Around 13,000 people are set to gain employment from the market opening up in South Africa, with most jobs likely to be on the civil side in the construction of foundations, roads etc.  However,

when the market took a dive in 2015, lots of renewable energy specialist staff made the move to Europe where the market was booming or moved into different industries rather than wait on the stagnant market to get moving again.

South Africa may likely see not only a shortage of senior staff, but a shortage in the expertise needed to drive the industry forward until it can drive the talent back into the top IPPs. A relief on this point, however, is the substantial knowledge transferring which has taken place since the REIPPPP inception.

Overall, very positive news for the renewable energy market of South Africa and despite the challenges, this can hopefully continue the remarkable story of the South African power transformation.

We have been active in the REIPPPP since its inception, supporting over 25 projects across the country.  We’re really looking forward to seeing how the promise of improved project outcomes plays out and getting involved in many of the projects in South Africa. Get in touch with me to talk more about how K2 Management can support your project.