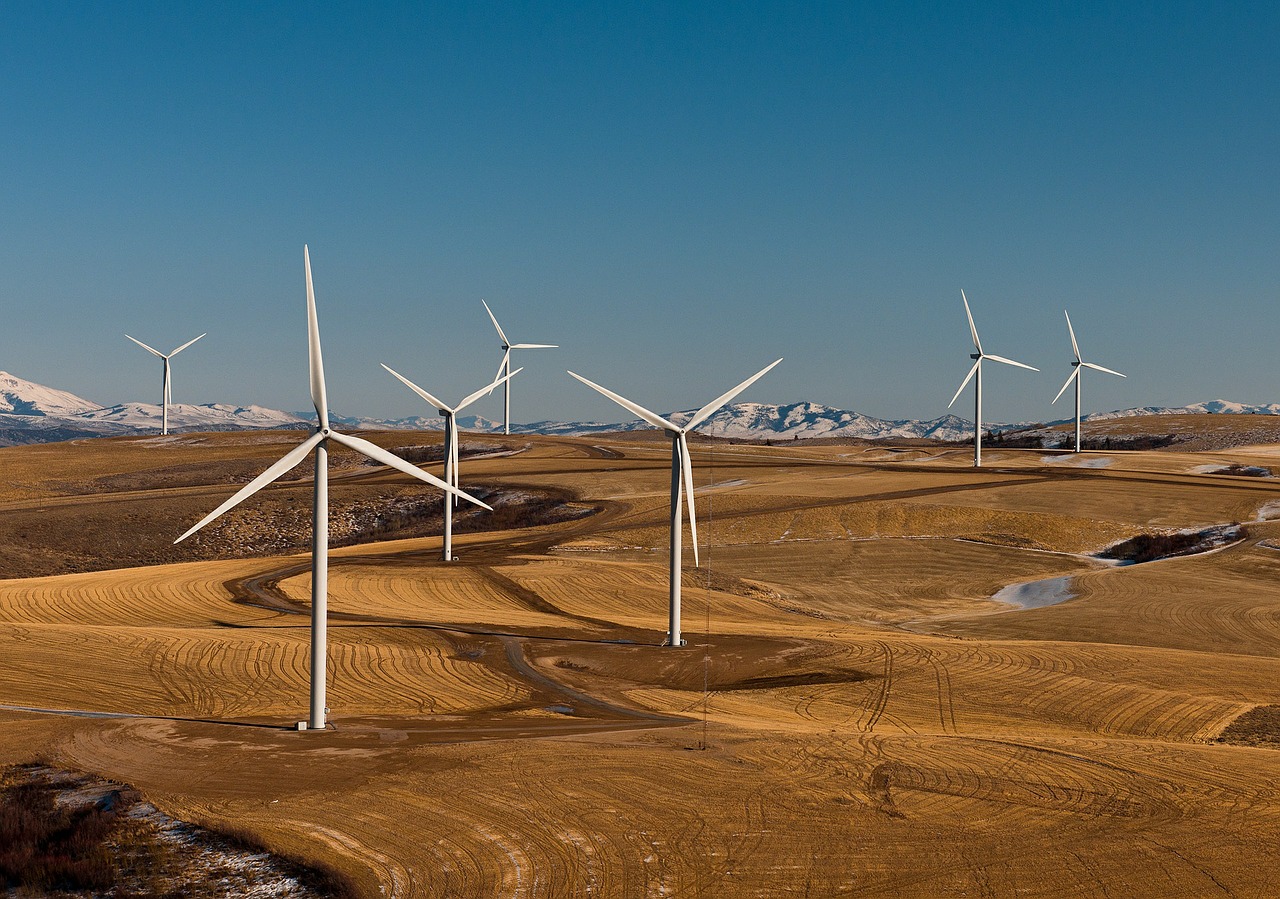 K2 Management (K2M) has been appointed as Independent Engineer to two Liberty Wind projects in Pakistan. This follows the successful Owner’s Engineer role it played for Artistic Wind Energy, which recently saw its project, also in Jhimpir, successfully complete all reliability tests and connect to the grid.

K2M’s work on these projects demonstrates the important role it is playing in Pakistan’s rapidly growing wind industry, collaborating with its local partner Ray Analytics to support developers and owners to scale-up clean energy capacity in the country.

It has been appointed as independent engineer to represent local utility Central Power Purchasing Authority (CPPA) for the Liberty 1 and Liberty 2 Wind Power projects, which will have a combined capacity of 100MW.

K2M will work to ensure the project is compliant with network and grid requirements as it nears completion. This has been made possible through K2M’s approval to represent utilities in this way in Pakistan.

The appointment to this role follows the successful completion by K2M as Owner’s Engineer to Artistic Milliners, where it has delivered full technical advisory throughout the construction phase of the 50MW Artistic Wind Energy Project in Jhimpir, Pakistan.

The scope of work included the review of detailed engineering and design, project management and site supervision during the 16-month EPC execution period. The project has recently been connected to the grid in Pakistan, and is among the first from the “Super 6” International Finance Corporation (IFC) financed projects to commence commercial operations.

These projects are integral to the recent growth of Pakistan’s wind industry. According to Mordor Intelligence’s Pakistan Wind Energy Market report, capacity in the country is forecast to increase by more than five per cent between 2020 and 2025. This is credited to the support of government policy and the declining costs of renewable technologies, allowing clean energy to compete in price with fossil fuel sources.

Under the Alternate and Renewable Energy policy 2019, the government is aiming for 30 per cent of the country’s electricity generation to come from renewables by the end of 2030. The geography of the country means there is potential for more than 132GW of wind energy, according to United States Agency for International Development and the National Renewable Energy Laboratory.

Yet a lack of infrastructure and skills gaps in the workforce at this early stage of Pakistan’s clean energy transition are just some of the problems developers are having to overcome, pointing to the importance of support that experienced wind industry businesses like K2M can bring.

Patrick Architta, President, Projects Asia at K2 Management, said: “Pakistan is a market with big potential – especially in the Jhimpir-Gharo Corridor. We’re delighted to be playing a central role in the development of these early projects in the country’s growing wind industry, helping developers to overcome challenges and to start generating clean energy.

“We are building a depth of knowledge which we can take into future projects and our track-record not just in Pakistan, but in other territories around the world, means we are well positioned and actively helping accelerate the profitable expansion of wind in Pakistan.

“We look forward to supporting the Liberty Power projects on the next phases of their operations. Meanwhile, we are proud to have played a key role in getting the Artistic Wind Power Project connected to the grid.”

Humayun Azad, CEO of Ray Analytics, said: “The collaboration between the local resources of Ray Analytics and international expertise of K2M has been a great success. We are confident that this collaboration will be very helpful for the coming competitive auctions where experience in optimization of projects will be a key differentiation for winning developers.”

K2 Management has played a significant role in the evolving wind market in Pakistan in recent years. The team has also delivered asset management support to the operational Zephyr Wind (Pvt.) Ltd., 50 MW project located in Gharo. In response to skills gaps in the local market, K2M deployed specialists with experience on the turbines used in the project, to perform a thorough audit of the O&M procedures in place.