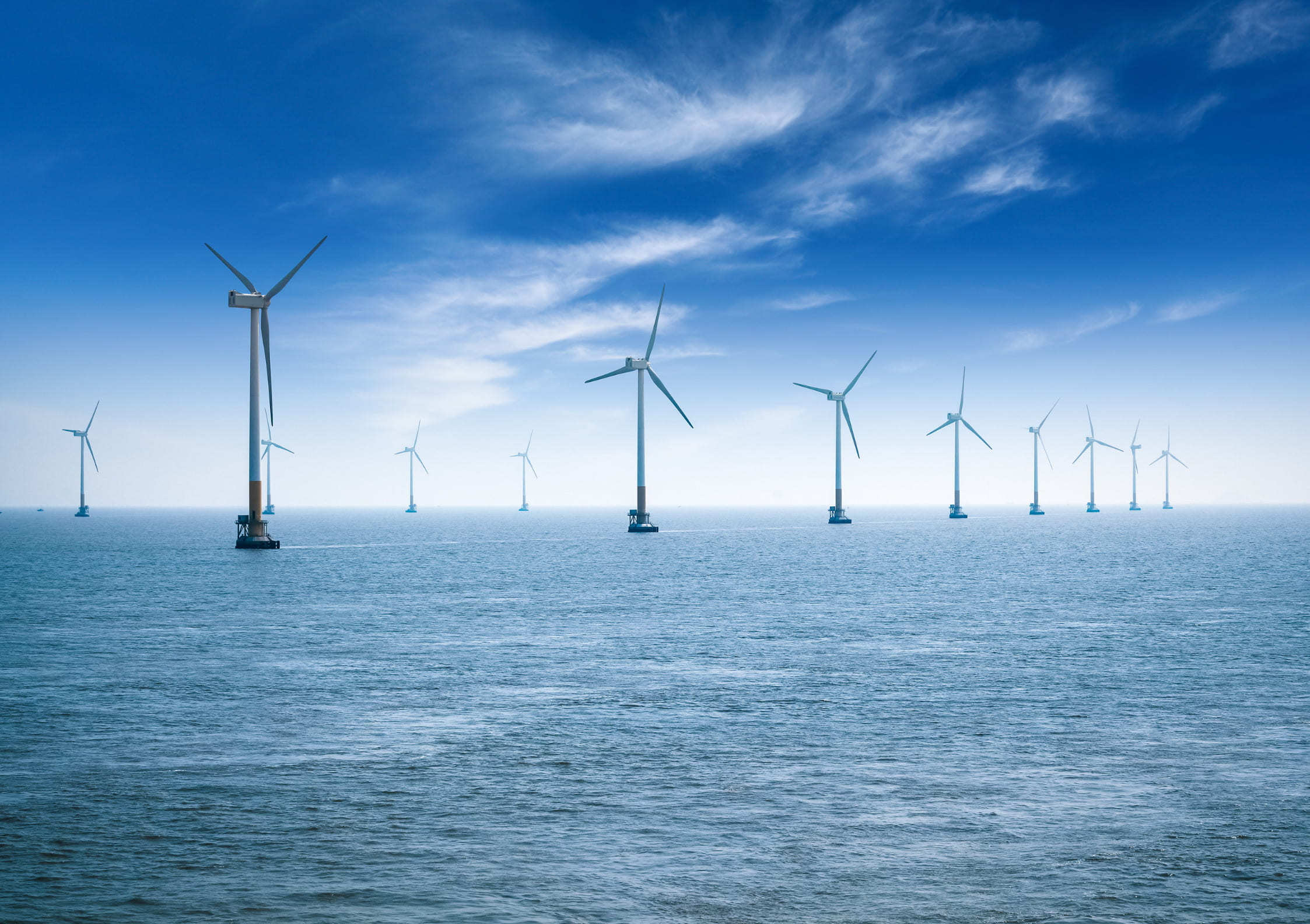 With each evolution of turbine technology, the trend is clear. Bigger turbine with bigger blades, bigger capacity and ultimately a bigger commercial benefit. However, there may come a point when going bigger isn’t commercially or economically viable and although it’s unclear when this might happen, it inspires some interesting questions.

Some say bigger is better when it comes to turbines, but what challenges come with ever increasing technology and will there still be a market for smaller technology?

What drives the need for bigger technology?

Reduction in cost is the main driver for larger offshore turbines. As turbines get bigger, they allow higher levels of efficiency in the supply chain as less foundations for the same MWs means less steel, less cable and cable laying, and less transport. Generally, the larger the turbine, the better the LCoE.

Secondly, there is an urgency that drives the need for bigger turbines in terms of modern auction systems. Globally, it appears that we are moving towards this system where under a given set of conditions, the lowest cost of energy wins. Larger projects that maximize efficiency help developers present stronger financial cases. With auctions forcing the prices to lower levels, these larger turbines with better economies of scale allow developers to meet the requirements of the auction and compete more effectively to win.

The challenges faced when developing a new, larger capacity turbine model differ depending on whether it is an evolution of a previous model or a new platform. When talking about turbine model evolution, for example scaling from 12 MW to 14 MW, the main challenge is convincing the financing parties that you can increase capacity successfully with the correct validation, documentation, and certification. Despite several challenges to overcome and it still being a time-consuming task, the evolution process is a well-understood and practiced path.

When developing a new platform, there are two or three hurdles to overcome. Given that the industry is accelerating quickly in upscaling the size of turbines, the risk comes in not giving each generation of turbine enough time in the water to allow for technical fine tuning and the correction of issues. This reduced time for testing can make it difficult to convince the market that you have completed adequate quality control and are able to deliver the machine that was promised. It is also crucial to deliver documentation to meet regulatory approvals and satisfy the financing parties’ requirements.

An additional hurdle is the increased cost that comes with larger turbines. When the mass of the entire structure becomes heavier, the cost of equipment, installation, and servicing inevitably becomes much higher. There is a strong need in the design phase to decrease mass using innovative solutions such as sourcing lighter blade materials and optimizing core technology. To overcome this challenge, continued technical development on many different fronts is crucial - from foundations, turbines, dampers, and other components.

How high can development realistically go?

The market is always looking at bigger machines – not just bigger than we have today, but also turbines beyond the capacity that projects are even future-planning for. As opposed to a hard limit, it is likely to be more of a stalling point that will come in the future. There will come a point where logistics are an issue and where other manufacturing items need to catch up. Foundations and towers will need to be bigger so there may be a period where the industry will need to slow in order to catch up. However, it is unclear when that point may be. We anticipate that we will likely see a switch to focus on optimization and efficiency rather than technology and capacity growth, at least for a time.

Is there still a market for smaller turbines?

There is potentially still a market for small to mid-sized turbines and should be for some time to come. Markets that are in their infancy could benefit from smaller turbines to produce relatively low-cost, straight-forward installation, bottom-fixed nearshore projects. For some markets, visual impact is a concern and smaller turbines may mitigate this issue.

There are also some countries that don’t require large amounts of offshore wind but will need it in the energy mix as they migrate from fossil fuels to cleaner energy. For example, smaller island nations are most likely to have requirement for small turbines – places which don’t have the energy consumption demands, have concerns about visual impact or have land constraints mean that they can’t consider solar or onshore wind. Smaller offshore turbines become their gateway to go green without visual impact and the big commitment of large turbines.

Overall, bigger may be better for more established markets for now and for quite a few years as we move forward. But the industry and wider supply chain will need to begin looking beyond the next few scaled-up turbines to prepare for a technology growth tipping point and the challenges that this may bring.