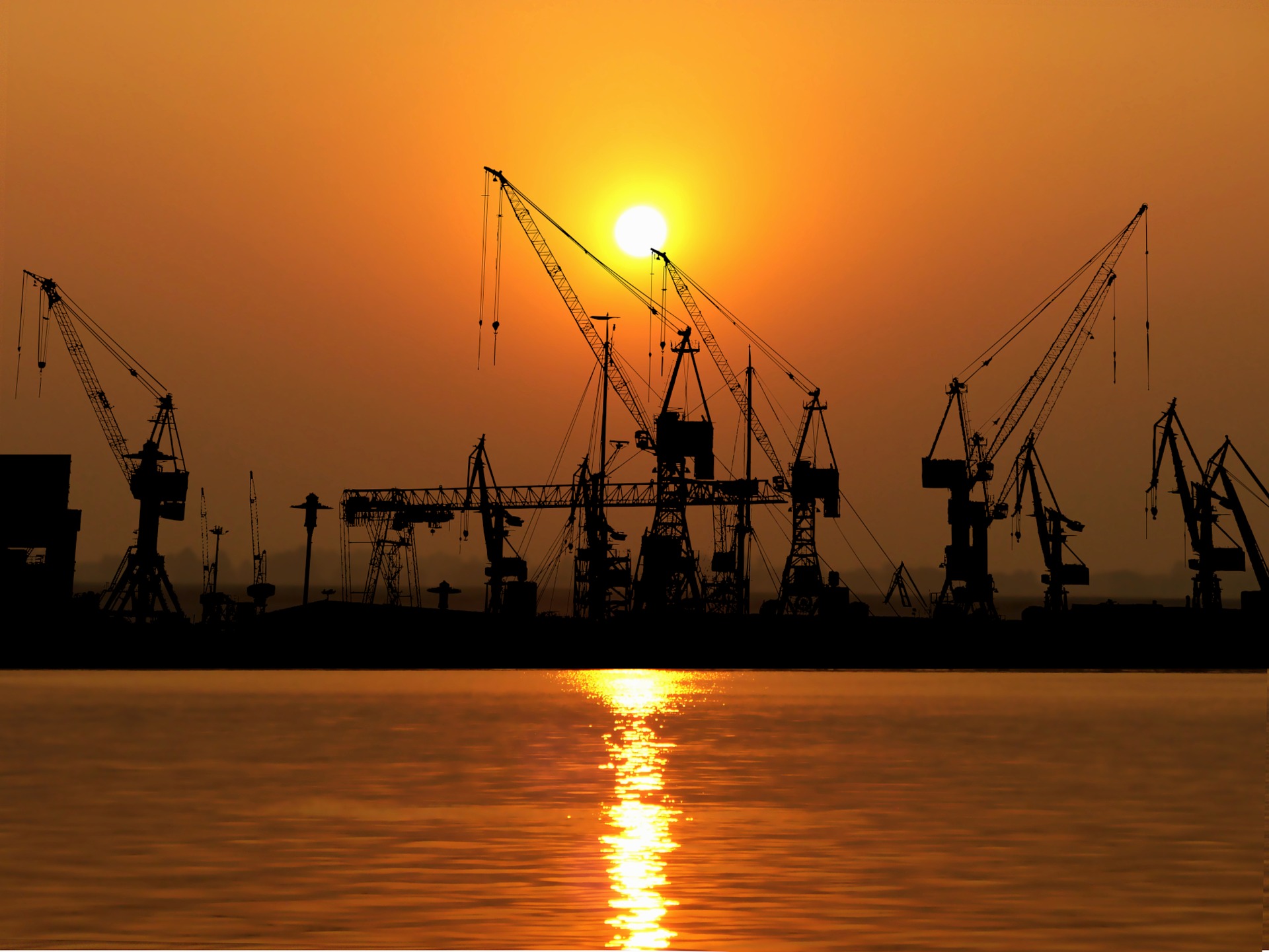 How port congestion is causing real challenges in US offshore wind

If the United States is to fully develop its offshore wind potential, the right port infrastructure — and plenty of it — must be built over the next two to four years.

As luck (and planning) would have it, a slate of Atlantic coastal states are already partnering with top offshore wind developers to do just that. 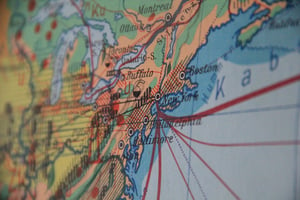 At the same time, developers are competing among themselves — and covering their own bases — in several key areas as they devise multi-harbor strategies that span geographical boundaries.

Developers eyeing completion dates in the early 2020s are investing millions to secure their preferred port facilities for staging, installation, fabrication, and operation and maintenance. At the same time, they are vying to make good on economic development promises made to the states, so secondary ports and harbors are in line for industry-supported makeovers to support the growth of jobs and the U.S. supply chain.

With East Coast states planning for around 18 gigawatts through 2035 — and limited U.S. port infrastructure capable of supporting this industry growth — timing will be everything, as port congestion could present real problems.

A large pipeline of offshore wind projects is already highly concentrated in the New York and New England regions. If multiple projects are in construction simultaneously, any single harbor facility will likely be overburdened. Therefore, multiple-facility strategies should be considered, including options to secure harbor capacity.

On a fundamental level, a good deepwater installation and staging port for offshore wind must include heavy-lift capacity, adequate laydown for handling and storage of large components, unimpeded access for large specialized vessels, and geographic proximity to the project site.

Keeping up with the Jones Act

The Jones Act requires that the transportation of passengers or merchandise between points in the United States be conducted by a U.S.-flagged and -crewed vessel. Given the global nature of the offshore wind industry, the current suite of installation vessels doesn’t meet the requirements of the Jones Act.

As the number and scale of committed U.S. offshore wind projects has increased, developers and vessel operators have actively engaged with U.S. shipyards for the construction of a Jones-Act-compliant, purpose-built turbine installation vessel.

The exact strategy for the wind turbine generator installation vessel will vary from project to project and will most certainly change as the industry matures. Given the project delivery and vessel construction time frames, it’s expected that projects slated for construction in 2022-2023 will be constructed using the existing EU vessel fleet supplied by a U.S.-flagged offshore wind specific feeder vessel. Follow-on larger scale projects are expected to be constructed using a U.S. flag installation vessel. 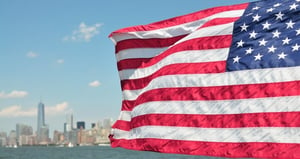 Developers with a mature network of suppliers and partners can reap the benefits of increased operational efficiency by leveraging these existing resources for manufacturing and production. This approach will result in local job creation and economic growth, which are critical to the future development of the industry.

The port and marine infrastructure throughout the East Coast is well developed, but it needs to be updated to meet the specific requirements of the industry. A key element in the development of port facilities is future-proofing the port to ensure that the facility has the flexibility, specifications and space required to accommodate the next generation of larger wind turbine generators and installation vessels.

The port infrastructure required to support the first commercial projects is in place, but many of these facilities are not expected to be suitable for next-generation, larger-scale projects.

And while these existing facilities are suitable for early-stage projects, they are constrained by issues including a limited footprint, navigational issues and restricted air drafts.

Development of port infrastructure is foremost in the mind of the states in the region and developers. All parties will have to come to terms with the essential facts that there are limited sites in the mid-Atlantic and Northeast that can be developed to support the industry due to economic and environmental constraints.

This reality is driving the industry to a regional approach for port facilities that will result in ports serving specific functions for the offshore wind industry.

Going forward, no single East Coast harbor is going to hit every note, but developers are looking at the big picture, negotiating with the states, breaking down functional requirements and making strategic decisions. Early winners of state solicitations for offshore wind are eyeing completion dates in the early- to mid-2020s. Such developers have laid claim to several prime port facilities and are forging ahead with the development process.

There are several examples that illustrate these early major investments. For example, in Connecticut, a major developer and regional utility have committed $35 million at the New London State Pier, matching a financial commitment from the state to develop a heavy-lift deepwater staging facility. 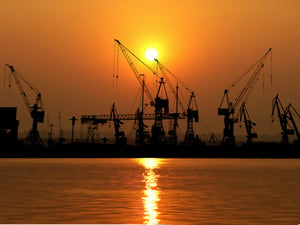 The state of Maryland has joined forces with a developer to invest $13.2 million at Tradepoint Atlantic in Baltimore, a heavy construction facility that will support a local project, but it will also have the capability to service offshore wind plants up and down the East Coast.

Farther north along the East Coast in Rhode Island, $40 million has been invested into ProvPort and Quonset Point to support construction, fabrication and operations for multiple projects.

Finally, a developer for a Massachusetts project finalized a $9 million lease agreement at the New Bedford Marine Commerce Terminal in Massachusetts, a heavy-lift deepwater facility previously built with $113 million in public funds.

Other commitments will support regional supply-chain development at strategic manufacturing and shipping nodes — a priority for states seeking economic development and jobs. In New Jersey, a developer has committed to establish a steel monopile factory at the Port of Paulsboro and has signed agreements to establish its O&M port and other facilities within the Garden State.

In New York, multiple developers are poised to leverage ports in the Albany region as fabrication centers for steel turbine foundations. Other New York port deals are on tap, and officials in the Empire State believe that $287 million in infrastructure spending will jump-start the state’s 9,000 MW offshore wind goal.

As the project pipeline continues to grow, the market for port facilities over the next several years is shaping up to be an active one.